Purple Prince or Prince of Peace

On February 3, 1959, rock and roll musicians Buddy Holly, Ritchie Valens, and J. P. "The Big Bopper" Richardson were killed in a plane crash near Clear Lake, Iowa, together with the pilot, Roger Peterson. The event later became known as "The Day the Music Died," after singer-songwriter Don McLean so referred to it in his 1971 song "American Pie". Thursday April 21, 2016 will likely become known as the day that Prince died. No doubt, in the future a song will be written about 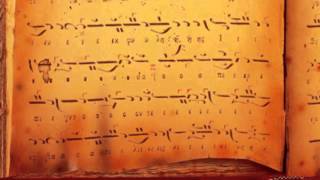 The Beauty of the Kalophonic Irmos

Within the body of repertoire we call the “psaltic art” or “Byzantine chant”, there is a sublimely beautiful genre called the kalophonic (literally “beautiful voice”) irmos. Since the genre emerged in its current form between the end of the 16th and the end of the 17th centuries, it has served as the psaltic art’s highest level of musical, artistic, and vocal expression. For 500 years, composers have set sacred texts to long, melismatic, ornamented lines and extremes of range

The Need for Beauty and Prayer in the Church

The use of sung hymns to open our hearts to God is as ancient as the people of God themselves. In fact, the Book of Psalms is frequently referred to as the hymn book of the church and instructs us to “Sing joyfully to the Lord, you righteous;” (Ps 33:1a) and to “Praise in the assembly of his faithful people” (Ps 149:1b). The Psalms even teach us that creation itself praises God for His wonders, “The heavens shall praise thy wonders, O Lord: thy faithfulness also in the congr 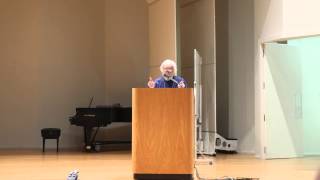